An interesting traditional sports event that takes place in Tivat in the summer period (July / August) is specific and interesting due to the old folk rules of the game, and thus represents a tourist attraction.

In addition to competitors from Tivat, competitors from a large number of other Montenegrin cities, as well as from abroad, are participating in the Tivat Bowling Olympics. Bowling is a traditional sport in coastal cities, and especially in Tivat, which is striving for increasing popularity as the oldest event held in this city. 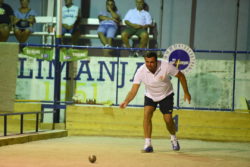 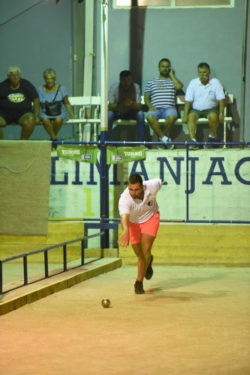 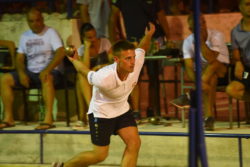 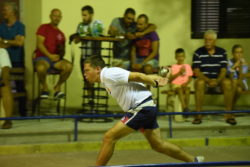 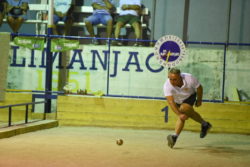 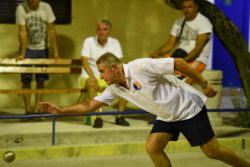 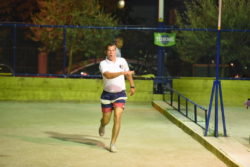 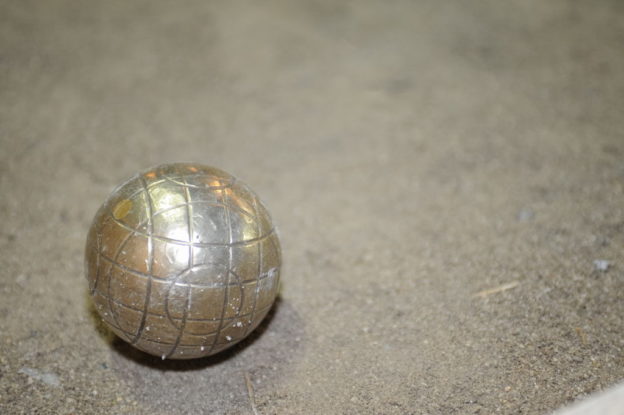 In Art – International Festival of Street Performers
Next Post 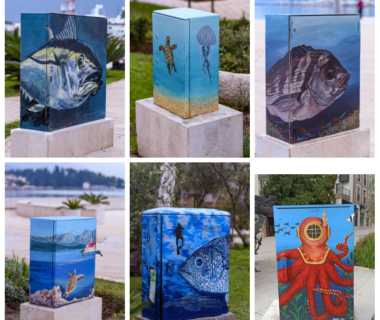 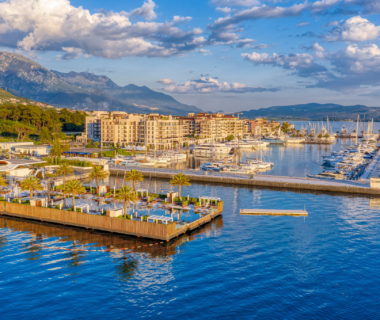 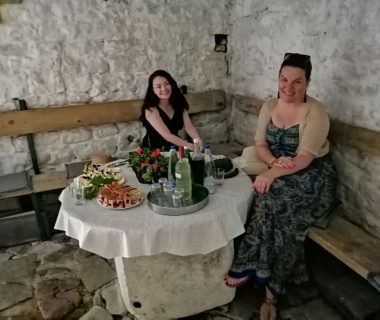 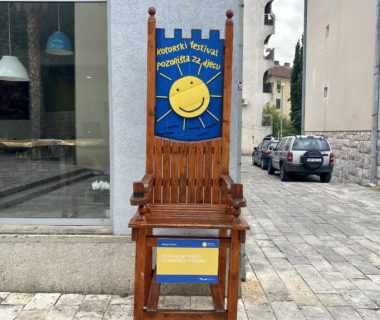