Opening of the sales exhibition of photographs and monographs by the famous photographer Jadran Lazić, on August 25 in Luštica Bay

A participant and witness of the golden age of photography, a man who met many of the world’s most powerful people, statesmen, political leaders and stars from the world of entertainment and show business, and recorded some of the turning points of global events in the last fifty years, the famous photographer Jadran Lazic is celebrating an exceptional jubilee this summer, half a century of his work. On this occasion, a sales exhibition of Lazic photographs and his monograph entitled Jadran Lazić: 50 Years of Photography will be opened in Luštica Bay. The grand opening will be held at the Marina amphitheater in Luštica Bay, on 25 August at 8 pm, followe by the exhibition set-up at The Chedi Hotel, until 30 August.

The photo monograph of Lazic’s work is an exceptional testimony, designed as a luxurious reprint of his two books -Me paparazzo and Reporter. In addition to extraordinary photographs, the book also contains the stories behind these testimonies of a time long passed and a different era which will attract those who have been contemporaries of exciting events over the past five decades, but also young people who want to feel the spirit of that time.

“We are truly privileged to offer our guests and visitors of Luštica Bay such an exhibition and a special experience of a real photo time machine that combines the spirit and charm of the Mediterranean with the most beloved celebrities from the world of global powers, politics, glamour and show business. Today, Luštica Bay provides an ambience of outstanding natural beauties, stunning beaches and carefully designed architectural units of villas and apartments, as well as luxury hotels, a beautiful marina and the most sophisticated technological solutions in the entire resort that lives and breathes all year round. In this way, we equally attract people who want to rest and relax but also celebrities who find here a new favourite place of their own or one they wish to return to”, says Maša Radulović, Corporate Communications Manager.

One of the first paparazzi from this region, Jadran Lazić followed his dream as a young man from Split and went out into the world in the 1970s, regardless of the disbelief of his friends that he intended to make a living in the middle of Paris from a camera alone. Thanks to his personal Mediterranean-like charm, ingenuity and skill, Lazic found his place and gained fame in the planetary show business, by collaborating with the best news and photo agencies, while his photos were published in the world’s most prestigious magazines. The most famous celebrities, actors, singers and divas posed in front of Lazic’s lens, such as Marlon Brando, Robert de Niro, David Bowie, Johnny Depp, Jean Paul Belmondo, Paul Newman, Elizabeth Taylor, Farrah Fawcett, Jodie Foster, Juliette Binoche, Milla Jovovich and many others. Lazic also became famous for his exclusive photographs from the political history of the second half of the twentieth century, with photographs of Carter, Brezhnev, Kissinger, Khomeini. Mitterrand, Diana Princess of Wales and many others on the covers of legendary magazines and newspapers.

Nowadays, when the world-known celebrities have their own Instagram accounts and attract daily likes of millions of followers, while everyone can record any sort of important events with a mobile phone, Lazic’s life story and experience are truly invaluable. Jadran Lazic is still very active in business, and now lives in Los Angeles, USA, from where he often travels to Europe, his hometown of Split and the island of Hvar, where he finds inspiration in his family home, beautiful lavender fields, scents and tastes of the Adriatic.

Lazic’s photomonography will be presented through a series of sales exhibitions, until the end of this year, throughout the former Yugoslavia. The tour began in mid-July in Croatia, Split and Sibenik, and then continued on Hvar, Vis and in Dubrovnik, while in August from the Sarajevo International Film Festival it arrives in Montenegro, Tivat and Lustica Bay, and then continues its journey to Zagreb, Belgrade and Ljubljana. The sale and exhibition of Jadran Lazic photos at The Chedi Luštica Bay Hotel is open until 30 August. 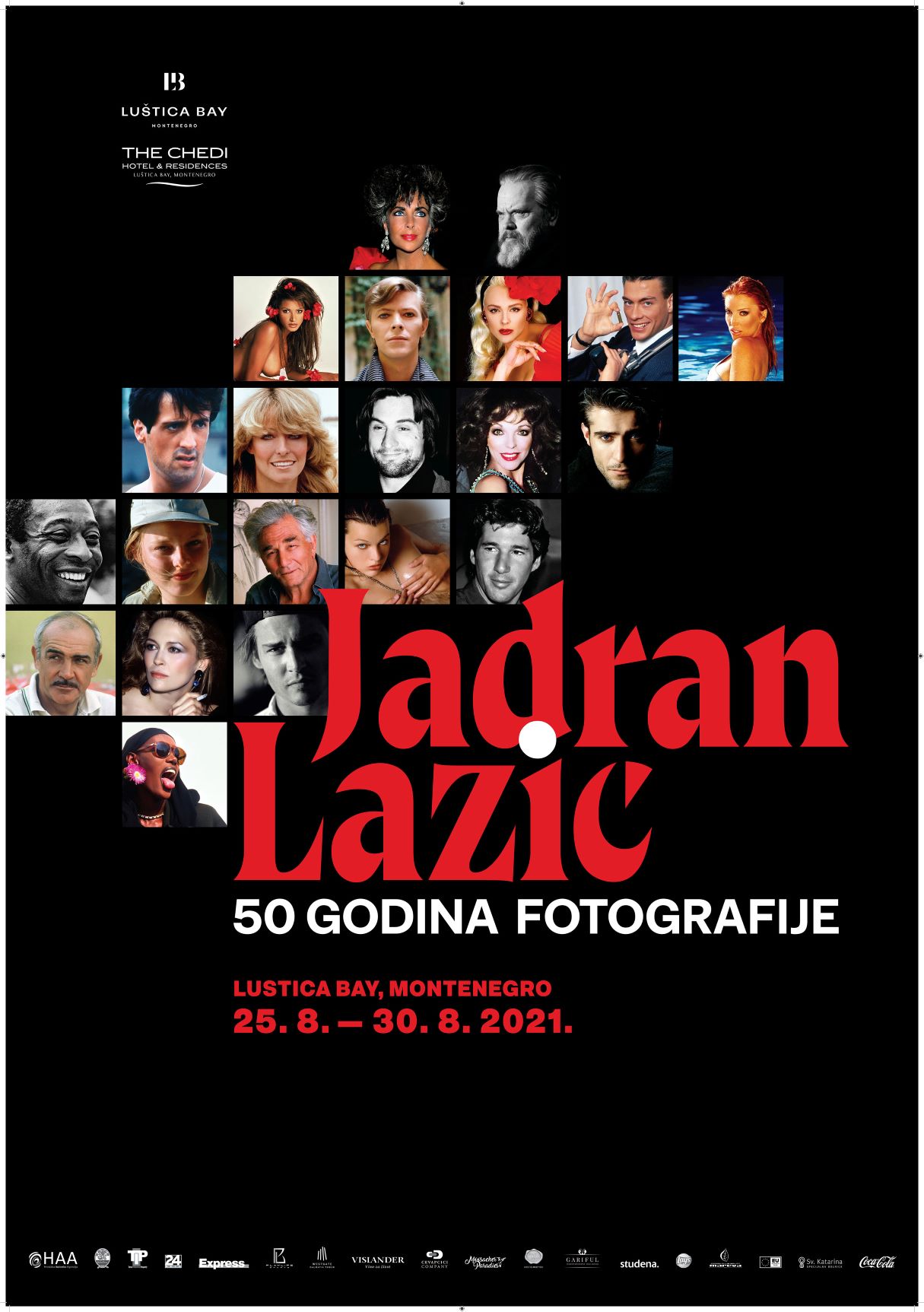 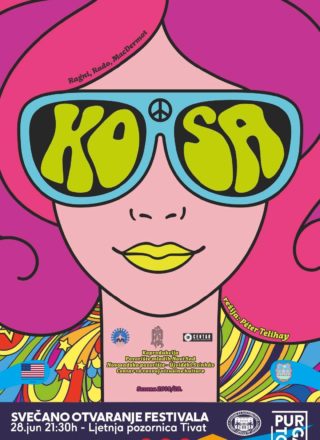 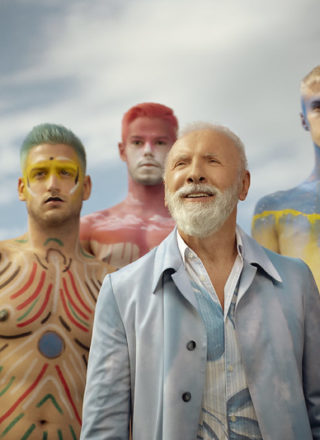 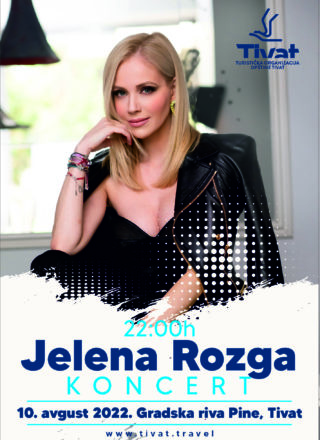 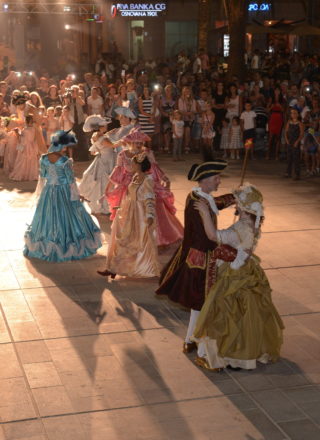 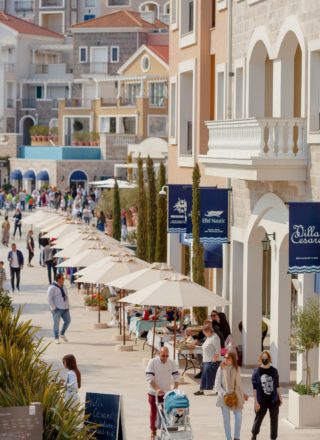 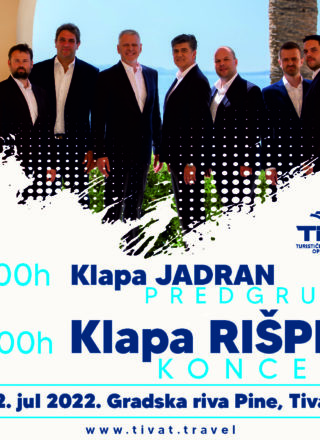