Gornja Lastva is located away from the coast, on the sunny slope of Vrmac. Lying in the hinterland of Tivat at the altitude of about 300 m, Gornja Lastva is a village tucked away in olive groves. It offers visitors a magnificent view of the bay of Tivat. Lastva was mentioned for the first time in the XIV century. It is a rare rural area which is still preserved and it attracts numerous tourists and visitors.

Gornja Lastva is a settlement which reflects the well-known Mediterranean ambience. Stone is the main and basic building material in Gornja Lastva, a place hidden among the abundance of Mediterranean plants and herbs. Old stone houses, which were built, ruined and rebuilt throughout the centuries, were replaced by more contemporary houses. Most of them were abandoned and ruined, but the uniqueness of traditional construction practice has remained throughout centuries. There is still a 19 century olive mill, drawn by human strength, which has not changed. Olives can still be grinded in it. In the past, inhabitants used to gather together at the mill to make olive oil- this was also an amazing social and cultural event, with singing, wine and home- made food involved.

Gornja Lastva is only 3 kilometers away from the town center. Lastva is a traditional, rural settlement, while Tivat has become a luxurious destination. This blend of tradition and luxury is the true wealth of Tivat. 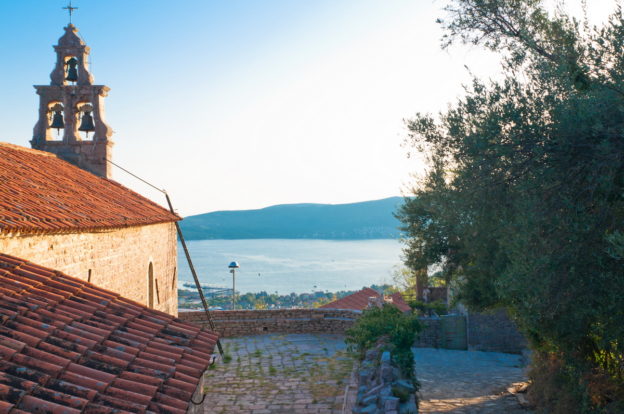 Island with an interesting history “Gospa od Milosti”
Next Post