The City Park of Tivat is more than a green space. It is a living witness to the city’s rich history and closely linked to its maritime tradition. To this day, it is lovingly cared for by the town and its people. Again and again, new tree species find their way into the oasis in the heart of Tivat. The trees, some of which are up to 130 years old and 25 metres high, provide you with soothing shade on a hot day. Discover the peace and quiet there during a walk. Let yourself be enchanted by the countless shades of green and the special atmosphere and breathe in the history of the city.
It was sailors from Tivat who started it all. They brought back exotic plants from all over the world from their travels. Back home, the trees and shrubs were planted and a botanical garden was created. Under Austro-Hungarian rule, the park was established in 1892 on the land of the noble families Radalli and Verona from Kotor. Among the vineyards, the families had their summer residence there, of which a plaque with a German inscription still bears witness today. The park became a resort for the Austro-Hungarian navy and was later maintained by the Yugoslav navy. It has been a protected nature reserve since 1968 and was declared a natural monument in 2015.
With your eyes open, you can go in search of clues. At the heart of the park is a fish pond with a fountain. Next to it, a monument commemorates the naval officers Spasić and Mašera. During the Second World War, the two heroes refused to hand over their ship to the Italian forces. Instead, they sank it and died in the explosion on 17 April 1941.
Do you also have a green heart? Then let yourself be inspired by the variety of trees and shrubs: Aleppo and maritime pines, eucalyptus, evergreen and purple magnolias, cypresses, cedars, plane trees, linden trees, trumpet trees, cedrach trees, downy oaks, cherry laurels, carob trees, acacias, horse chestnuts, and even old blue-rainbows climbing up a pine tree. The park is also home to two Chilean araucaria, often claimed to be unique in Europe.
The large city park has been a protected nature reserve since 1968 and was declared a natural monument in 2015. 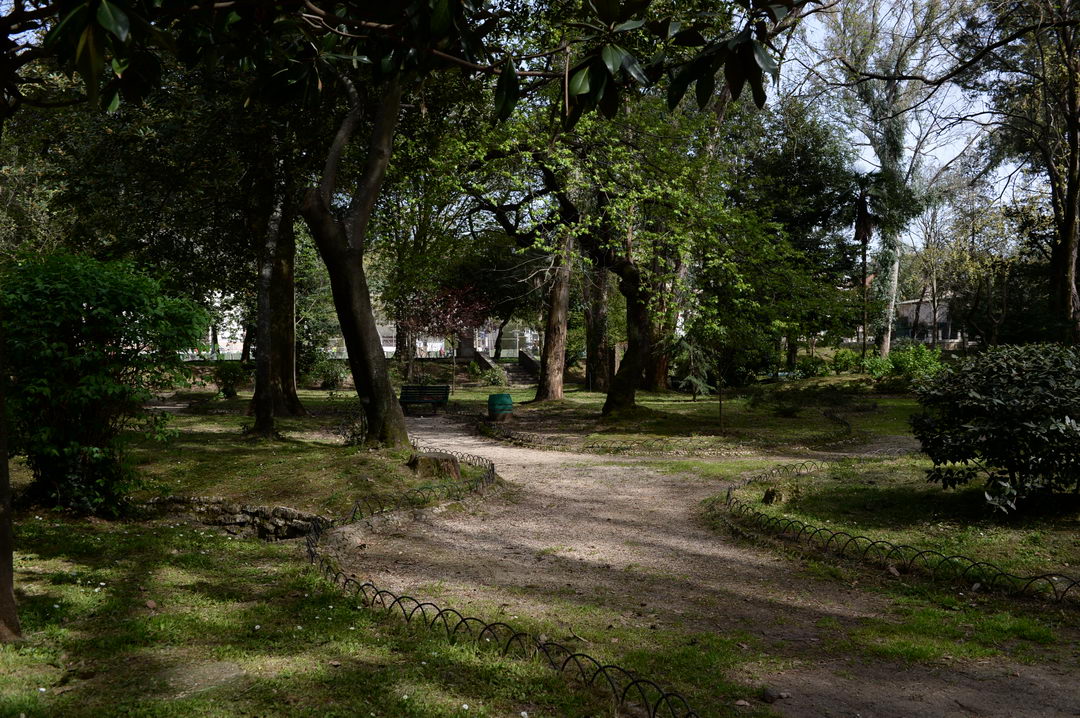 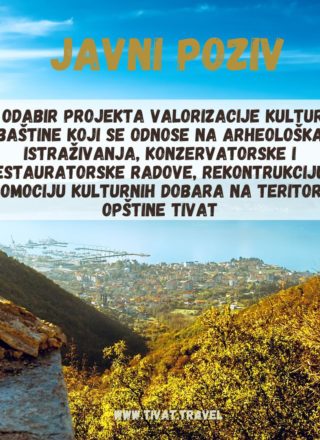 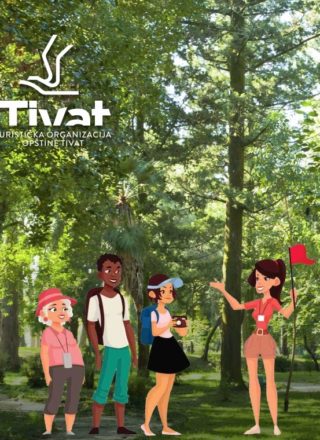 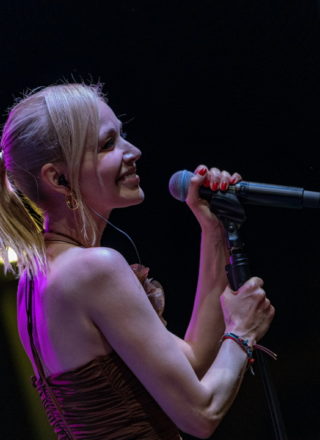 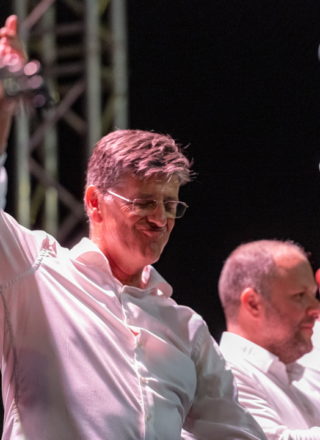 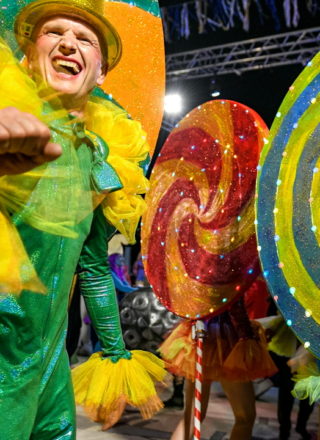 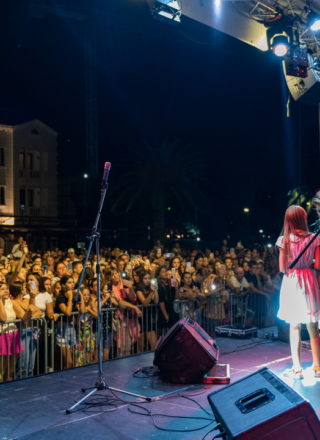